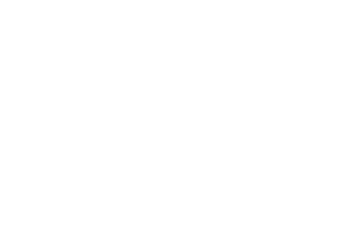 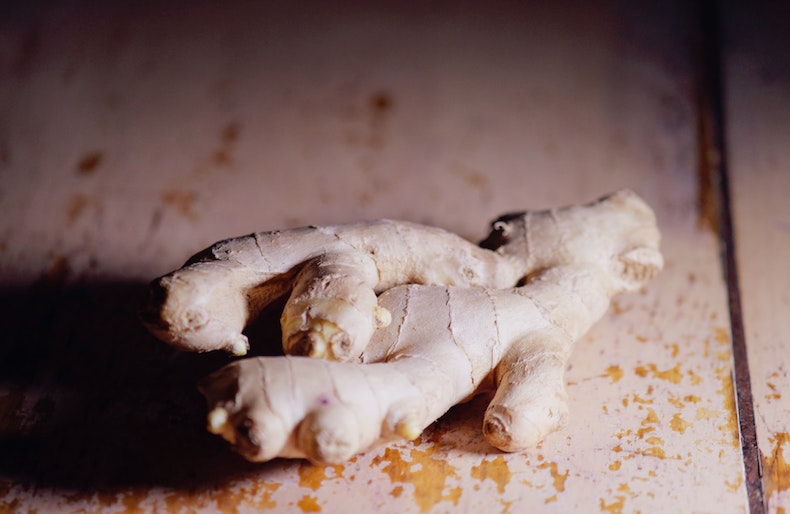 A Lesson in Ginger

Simply put, ginger is *the* great soother. And, many cultures know it best as treatment for an upset stomach (ginger ale, anybody?).

But stomachaches are merely the tip of the iceberg when it comes to the level of depths ginger holds. While its flavor is bold (and can be used in a surprisingly large number of combinations), ginger’s history is even bolder.

Ginger is a member of the rhizome plant family, which feature underground stems that sprout extensive roots. Originating from Asia, ginger was popularized by the spice trade primarily utilized by ancient Greeks and Romans.

Today, it is widely cultivated around the world (but still predominantly Asia).

Ginger root is dried before being used, and from there it can take on a number of different forms. In addition to being ground up as a spice or used as tea, it can be pickled (which popularly shows up as a side next to wasabi and soy sauce in many US sushi dishes today).

Medicinally, ginger can be used to treat inflammation and is also a useful pain reliever. Its use in upset stomach and digestion treatment is no old wive’s tale, and today it’s available in a wide variable of gummy candies for such anti-nausea purposes.

Studies show it might help relieve high blood pressure and possibly aid in treating severe cases of asthma. Rumors of anti-cancer treatment concerning ginger are high, but not enough studies have been conducted to conclude the claim.

Our Ginger Lemon Sriracha blend utilizes ginger as the ultimate counter balance to the heat the sriracha provides. Meanwhile, our Orange Ginger seasoning it makes for the ultimate addition to any Asian-inspired meal.

Lastly, when featured in our Szechuan Ginger Salt, it adds just the right tang to combat the szechuan flavoring. 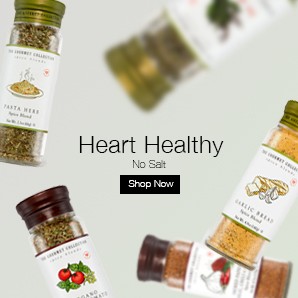 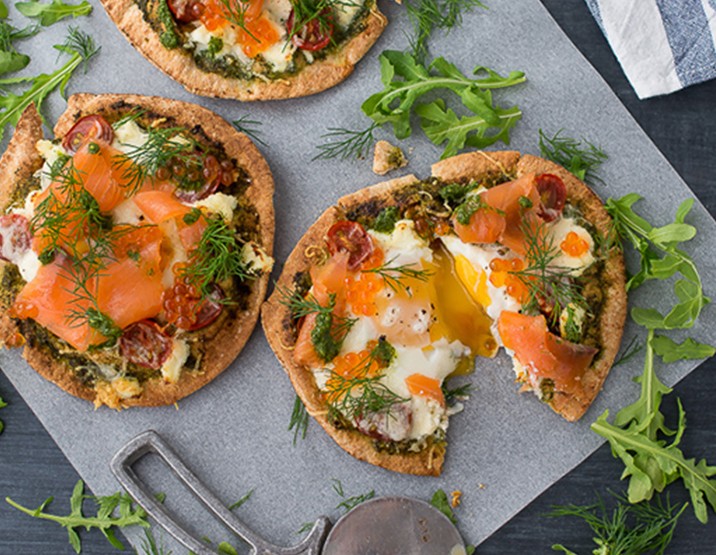